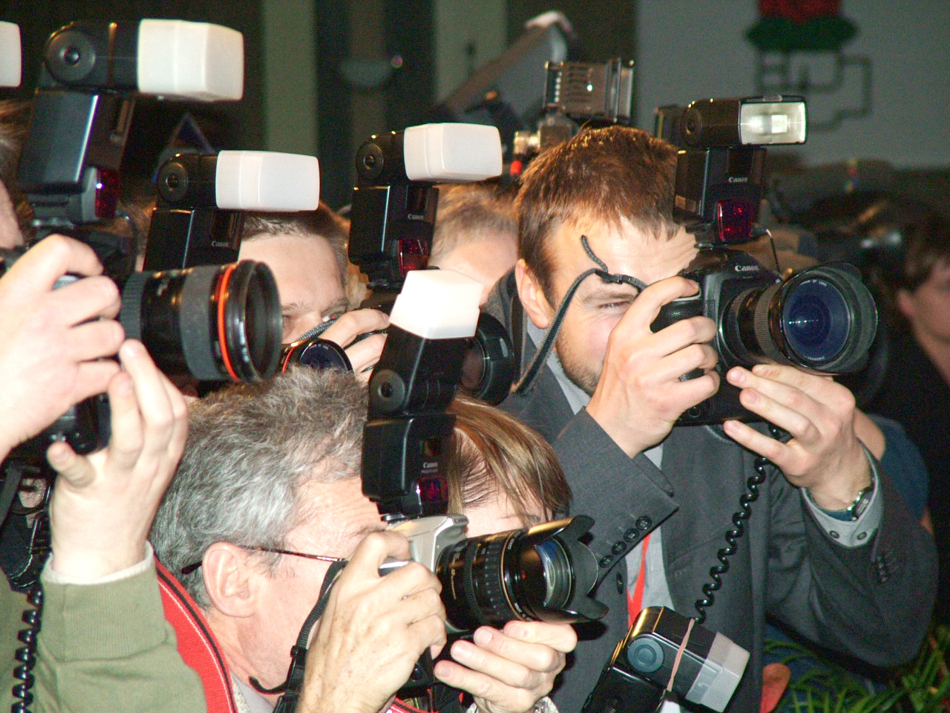 Difference Between Publicist and Agent

A local, potentially up and coming rapper, with some good original music on an independent label, recently approached our Omaha public relations firm seeking a publicist. During our conversation, I wanted to emphasize the difference between a publicist and agent. After all, I assumed before our conference call, that it would appear he really needs a music agent, who books jobs. I told him that. While the rapper certainly is in need of an agent, he correctly identified a stronger present need for a publicist. To re-brand his image in a streamlined, marketable way that might attract an agent, bookings, as well a wider array of fans.

The job of a publicist is to frame their client’s message in a positive light utilizing many media platforms, while trying to obtain coverage in the media, print, radio and TV. Agents, on the other hand, are tasked with getting their client in front of decision makers to land jobs. Most artists have both a publicist and an agent.

A publicist re-fines an image. That means, they develop a branding strategy for the talent, followed by designing or re-designing a logo and website, creating and managing an artist’s social media platforms, extensive copywriting, including censoring comments and overall marketing consulting. They work the telephones and network in person. The best PR firms shoot their own photography and video. A publicist helps you gain publicity, arrange public appearances and tells you how to avoid unwanted attention. For goodness sake, if you need a lawyer, we can direct you.

A publicist might advise the artist how to change their appearance and mode of operation to appeal to the masses.  How to market themselves. Before a video script is shot by an outside production company, a publicist should review the script Proof A, and the artist should anticipate revisions to make sure the message is right. In an emergency situation, if news turns bad, say for instance, an artist gets bad press, a publicist would positively frame the message and help the entertainer contain the negative.

“While some publicists might not care, if a rapper or other musical artist uses profanity in their music or disrespects women in the lyrics, we would respectfully decline taking them on as a client. That said, yes, we would consider taking a rapper with a positive message. A talent who heeds our suggestions including removing swear words from lyrics and videos or other questionables. We would probably recommend the music be PG-rated – to appeal to the masses,” notes Omaha PR Practitioner Susan Stern. For all clients, we conduct a reputation, background check and obtain references before saying yes.

An agent is tasked with shopping around music demos and head shots to get their client jobs. They set up meetings, auditions and network on behalf of talent. Agents are hired to negotiate employment contracts. They tend to take a percentage of each job, around 10-20% appears to be the going rate. FYI. If an “agent” asks talent for up front money, run. An agent only takes a client that they think will be booked. Their paycheck depends on it. Talent should only sign a one year contract in case the relationship turns sour. Before signing on the dotted line, talent should, without a doubt, have both their publicist and lawyer review the contract terms.

A publicist, on the other hand, charges a flat fee for design work, a retainer (set number of hours each week) or an hourly rate for consulting, pr articles, social media management, press release and media relations services. Hiring a publicist before seeking an agent, does make a lot of sense. In fact, the publicist may be able to book gigs, locate an experienced agent and get in contact with record label executives. All in all, hiring a publicist before obtaining an agent may be the best way for an entertainer to market yourself.

As for the talented rapper that phoned me today, well.

“He is pretty smart to figure out that a publicist may be the answer to getting noticed, by both an agent and label. A streamlined image sells,” noted Stern.